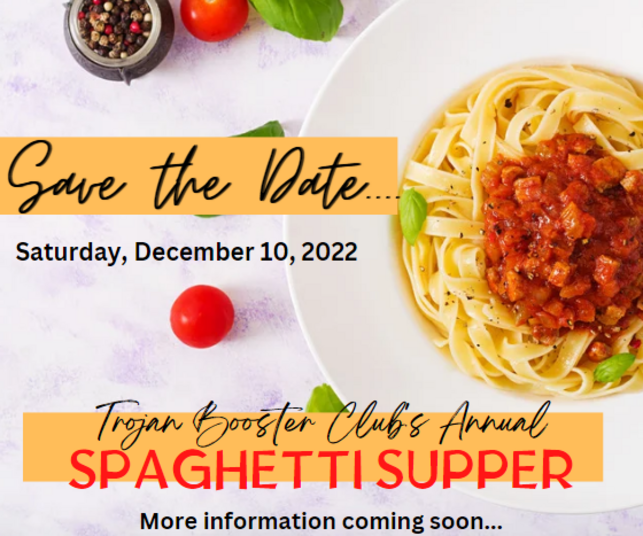 Concessions - Year Round
All CHS concession stands are operated by the Trojan Booster Club, along with the middle school tournaments, which makes this year-round commitment a major profit center. Parent helpers have a huge impact on the money this is raised.

Signage Program - Year Round
This is the newest fundraiser to be offered by the Trojan Booster Club. This program gives the community the opportunity to purchase advertising signs at all six sports venues at Charleston High School and Charleston Middle School.

Red and Gold Grill on the Hill-September 19, 2022
Held in conjunction with Meet the Trojans. Recent years have seen sales exceed 2000 pounds of BBQ pork and served well over 1,500 people. This years menu will include pork burger, chips, cookie and a pop.

Annual Girls Holiday Tournament - December
In 2011, the school district canceled both the boys and girls holiday tournaments.  In 2012, the Trojan Booster club brought back the girls tournament and hopes to bring back the boys tournament as well.

Spaghetti Dinner - Coming January 28, 2022
Hosted in the winter prior to a CHS varsity boys basketball game, the spaghetti dinner has grown substantially over the years to serve nearly 800 people.

Annual Trojan Golf Classic- Summer  Register your team or become a sponsor!
Held in the summer, the Booster Club Golf Outing began in 1992.  This annual event features a Charleston High School alumnus who has had significant success in the sports world.